African countries that are relatively safe for tourists

There’s 54 countries in addition the disputed territory of Western Sahara. With 54 countries, there must be at least some countries that aren’t war torn or impoverished. If you do proper research and prepare accordingly, you should be fine in most of the countries, maybe except Libya, Somalia, or South Sudan.

Take Seychelles, for example. It’s the smallest country in Africa and it’s also the first African country to be ranked as Very High Human Development on the HDI. I would argue that it’s safer than many Western countries. In fact, according to OSAC, crime rates have actually been decreasing. 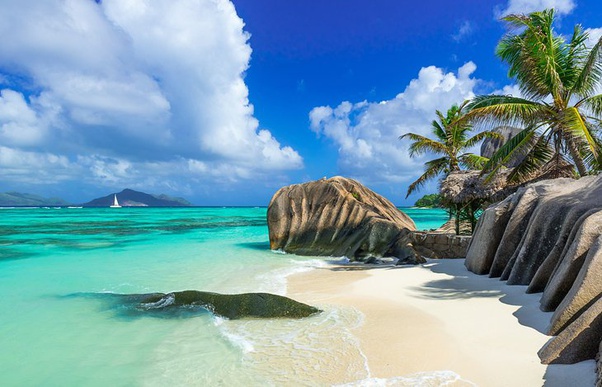 I’ve talked about Mauritius before in a different answer, but it’s also an island paradise like Seychelles. Crime rates are pretty low here as well. 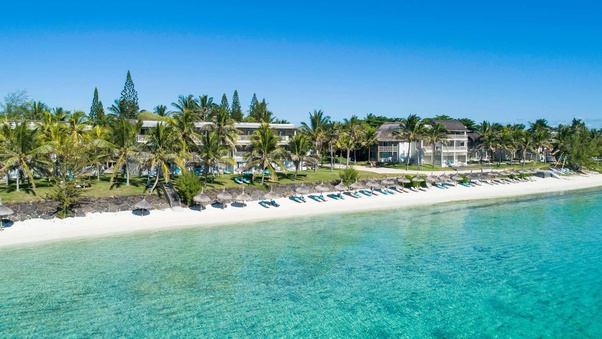 There’s also Rwanda. Sure, Rwanda doesn’t rank high on the HDI nor the GPI, however it is still fairly safe for tourists. 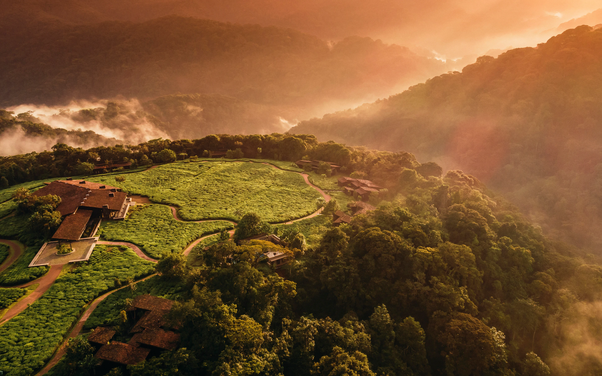 Botswana is also very safe, plus they have a lot of elephants! 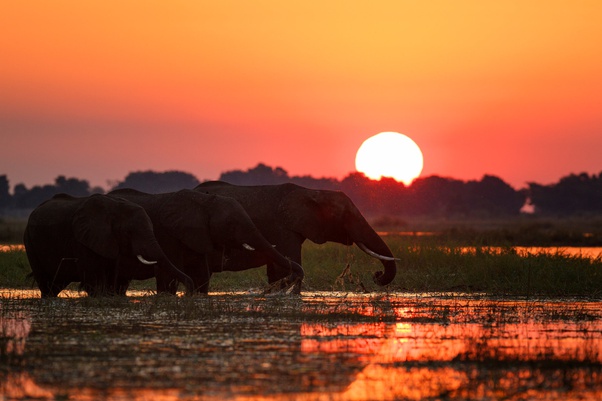 Its neighbor, Namibia is also considered to be safe. It’s most famous for Dead Vlei. 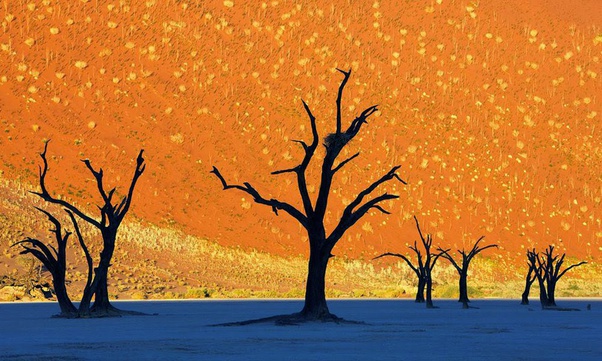 This is just a short list, there is definitely a lot of African countries that are safe to visit. The way Africa is portrayed in media is often very negative, but there are also a lot of positives in this wonderful continent.
You must log in or register to reply here.
Share:
Facebook Twitter Reddit Pinterest Tumblr WhatsApp Email Link
Top Bottom